It’s just another sunny day in California and C-Tru is with Snoop Dogg at a Beverly Hills mansion filming the music video for their latest song "California Party".  The track, produced by Jun Lee, is an ode to the West Coast’s unique culture, diversity, and the carefree spirit of California living.  It just so happened, this video shoot occurred two houses down from Larry King, who crashed the set after the police arrived due to noise violation complaints.  In true Snoop fashion, he just blazed another extra large blunt and laughed.

Raised in California, C-Tru grew up influenced by the icons that put the west coast on the map like 2pac, Dr. Dre and of course Snoop Dogg.  Already having notched #1 charting songs in Europe and Asia, his emergence in the U.S music scene comes as no surprise.  In 2017 he rapped alongside east coast hip-hop superstar DMX on the Swissivory produced track "The Dog in Me".  So it was only fitting that his next track would be with the legend from the west; Snoop Dogg. 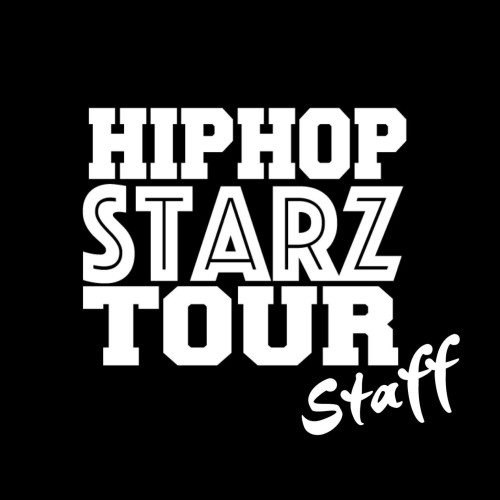